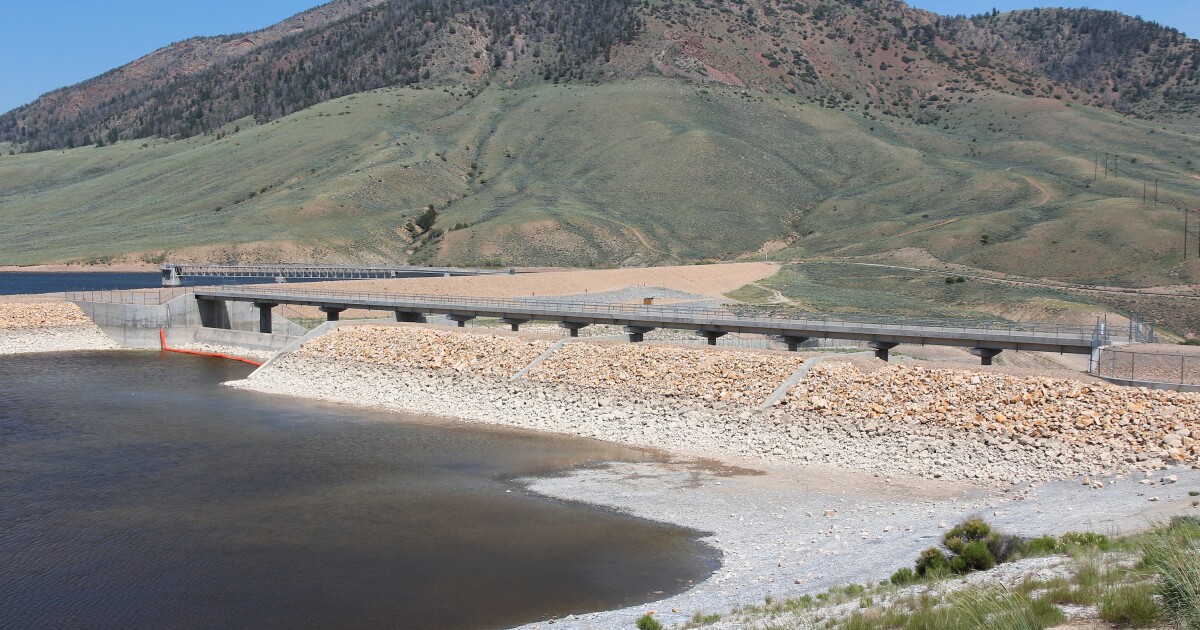 Preliminary data shows that the total revenue of the state of Utah increased by more than 30% at the end of fiscal 2021 compared to last year. In a press release, the Utah state legislature said the results included data from the Utah State Tax Commission. Officials said incomes rose more than economists expected, indicating strong economic growth from the COVID-19 pandemic and the economic downturn. The statement added that the impact of federal stimulus measures on the state and individuals throughout the year – and how much that boosted the economy – is still uncertain. He suggested that the infusion of federal funds might have created a one-time support effect that won’t help revenues in the future. Year-end figures are still provisional and subject to final accounting adjustments. – Pamela mccall

Utah passed a law last year allowing prosecutors to create special units to review previous convictions. At least four counties now have them: Salt Lake, Utah, Davis, and Summit. Salt Lake County District Attorney Sim Gill said his office had an obligation to correct any mistakes he made in the past. But lawyers in rural counties may find it more difficult to create these teams because there may not be enough lawyers practicing in these areas. Read the full story. – Sonja hutson

The man charged with a 2018 shooting at the Church of Jesus Christ of Latter-day Saints in Fallon, Nevada, has been ruled unfit to stand trial. John O’Connor, 51, is said to have killed one man and injured another during Sunday services. The Lahontan Valley News reported a the judge made his decision on Tuesday based on his finding that O’Connor is unable to assist in his defense. O’Connor has been held in a mental institution since September 2018, when a judge made a similar finding. He pleaded not guilty to four counts, including first degree murder. – Associated press

An Arizona woman has been sentenced to two years in prison as part of an illegal adoption program involving a former politician and women from the Marshall Islands. Lynwood Jennet helped submit bogus claims for birth mothers to receive state-funded health coverage under the leadership of Paul Petersen. He’s a Republican who was a Maricopa County assessor for six years and an adoption lawyer. Petersen has pleaded guilty to crimes related to the scheme in three states, including Utah. He was sentenced to one to 15 years in Utah for a human trafficking conviction. – Associated press

This week, the United States Environmental Protection Agency included a new family of chemicals in his latest draft of drinking water contaminants. These are a group of man-made chemicals that stay a very long time, including in the human body. They are also believed to be prevalent in our drinking water. These are called per- and polyfluoroalkylated substances, also known as PFAS. The EPA’s proposal to include PFAS in its list of water contaminants lays the groundwork for potential regulation in the future. But first, the agency proposes to monitor drinking water for some of these chemicals in order to get a better idea of ​​their prevalence. – Maggie Mullen, Mountain West Information Office

The risk of flooding at high tide accelerates, endangering the coastal economy