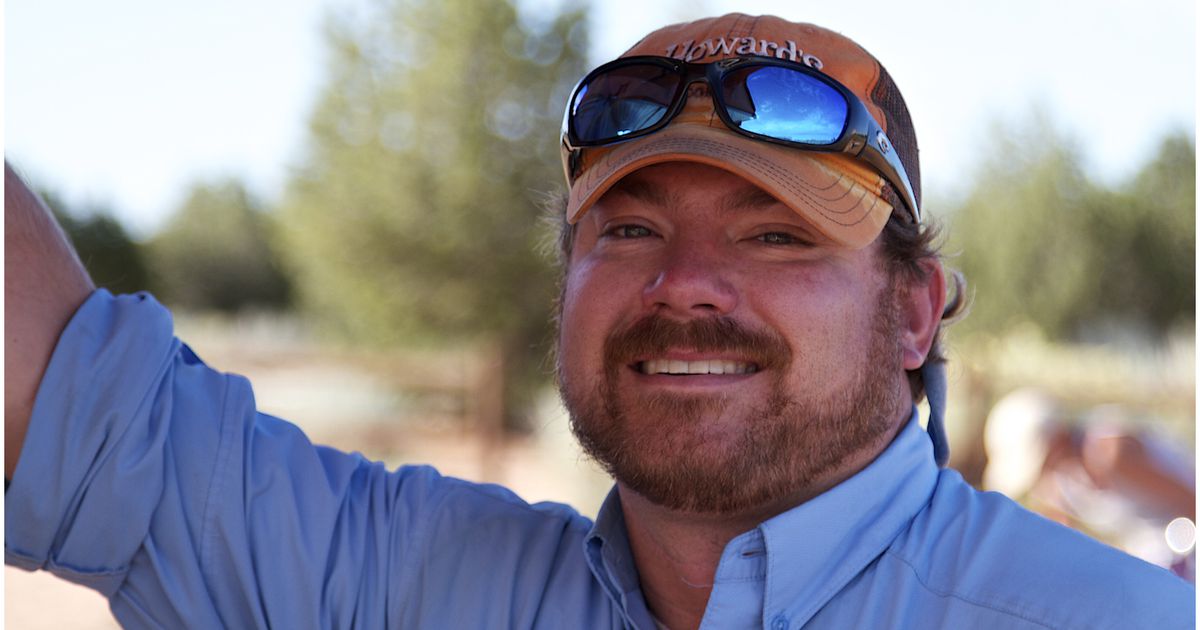 (Courtesy of Will James) A ​​vocal critic of retired Utah lawmaker MIke Noel, Kanab resident Will James of Kanab was the target of a harassment injunction which Noel obtained, alleging that James’ conduct at public meetings was threatening. This injunction was denied by the Utah Court of Appeals.

The Utah Court of Appeals has overturned a stalking injunction by retired Utah lawmaker Mike Noel, obtained against one of his critics, finding that a lower court judge had returned the order without basing it on the applicable legal standards.

The March 10 ruling was a welcome but costly victory for Kanab resident William James, who had argued the protection order served no legitimate purpose and was issued to punish his political activism in the southern community of Utah.

Sixth District Judge Marvin Bagley imposed the order in 2020 in response to a motion Noel filed following a heated argument between the two men at a public hearing before Kanab City Council regarding a sand quarry project in the dunes west of the city.

Noel alleged that James’ behavior was threatening, although video of the encounter did not support the claim. Noel also presented no evidence that James made real or veiled threats or even attempted to communicate with him outside of public meetings.

According to the decision written by Judge Diana Hagen, the relevant question should have been whether James’ behavior would have caused fear in “a reasonable person in [Noel’s] conditions.” Bagley’s injunction, issued following a day-long hearing, made no such determination.

“It is far from clear that a reasonable person in Noel’s position would have feared for his safety or suffered emotional distress, given the context in which James’ conduct unfolded,” Hagen wrote. “The encounter occurred in a public place – a city council meeting – and in full view of a room full of witnesses. Law enforcement officers were stationed at the meeting and ready to intervene. And Noel is an experienced public servant accustomed to dealing with members of the public.

While Noel’s legal fees were covered by the Kane County Water Conservancy District, James says he has to pay $17,000 in fees generated to fight the injunction. He lacked the money to retain an attorney for the appeal case, so he argued the appeal pro se, while Noel was represented by Frank Mylar, a former Utah assistant attorney general, during the call.

A guide business operator, James and many other Kanab residents opposed the sand mine project, which was ultimately rejected because it could have industrialized the scenic landscape that helps sustain the local, land-based economy. tourism and threatens the water supply.

At the July 2019 town council meeting, Noel and James were both kicked out after maneuvering to be the last to speak and trading insults. Because he refused to leave, James was arrested. Earlier in the day, James had been asked to leave a Chamber of Commerce luncheon where he “cackled” during a presentation Noel was giving.

James maintains that it was Noel who harassed and accused him of lying in his motion in court and on the witness stand.

“It is disgusting for a government to use civil laws intended to protect real victims of abuse as de facto gag orders to silence anyone who dares to exercise basic rights in a way the patriarchs do not approve of. “, wrote James in a GoFundMe post. “My hope is that it draws attention to the fact that if these people are the first to claim the constitution when it serves their interests, they are the first to trash it when it serves their interests or when it comes to respecting the rights of dissent, the freedoms and welfare of foreigners and their families.

For his part, Noel characterized James as “a loose canyon” who approached him in a “rugged way”. He also considered James’ social media posts criticizing the Noel family members’ ties to the mine project as amounting to threats.

Electreon signs cooperation agreements in the United States and Finland