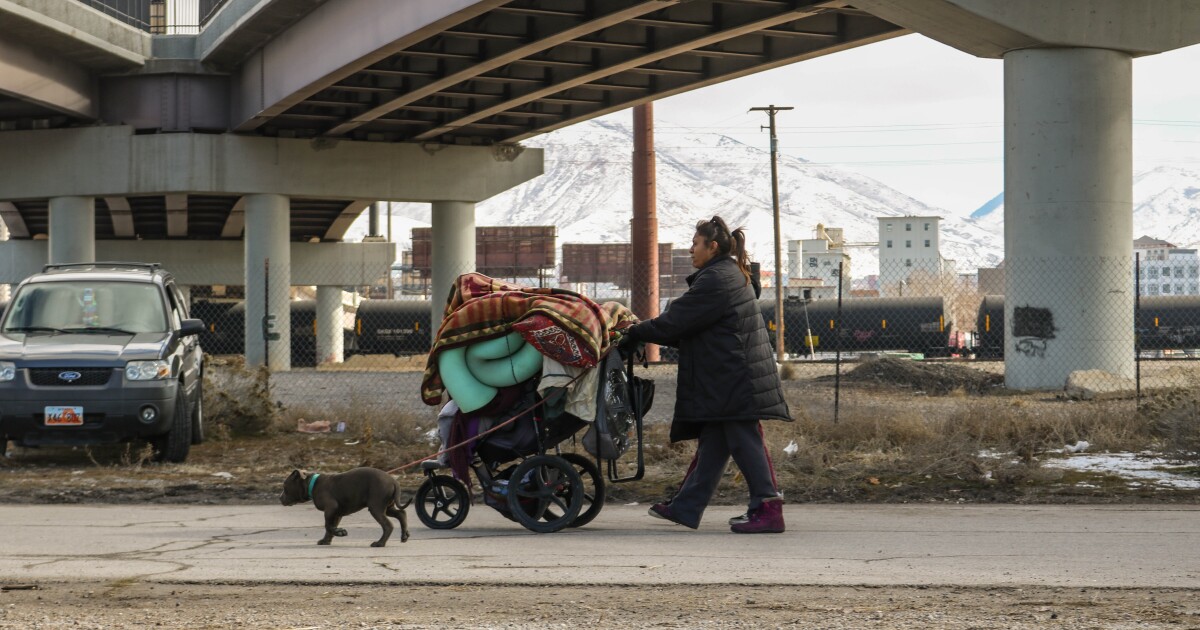 For three winters, governments and nonprofits in Salt Lake County struggled to set up an emergency homeless shelter.

Essentially, HB 440 demands that Salt Lake County government officials come up with a plan for at least one homeless overflow shelter by September 1 – well before the first snow usually falls.

Then this plan will be approved by the Utah Office of Homeless Services. If the proposal does not meet the bureau’s criteria, the state could operate a temporary overflow shelter at a state-owned facility in Salt Lake County.

Alternatively, the bill also allows county homeless resource centers to expand their occupancy until permitted by the fire code.

Eliason said it was essential that unprotected people have options.

“At the bare minimum, I hope this will help get people out of the winter cold to at least somewhere safe and warm where they can spend the night,” Eliason said. “But our goal, of course, is much broader. We need to keep people alive to hopefully get out of homelessness completely.

This winter, Salt Lake-based service providers struggled to open — and keep open — overflow shelters. Just this week the Weigand Center Overflow had to close for lack of staff. The former Ramada Inn, which serves both seniors with medical needs and serves as an emergency shelter for the general public, was also slow to open.

One of the reasons for the difficulty is that it is a difficult to ask for cities to operate a refuge. Salt Lake City Mayor Erin Mendenhall has made it clear that she thinks the capital had to “take on greater responsibility than other municipalities in the state to provide shelter and services to the state’s homeless population”.

City officials had little to say about Eliason’s proposal at this point.

“We appreciate that Rep. Eliason is always ready to tackle this difficult issue,” said Andrew Wittenberg, the mayor’s spokesman. “We are still working on the details of the bill.”

But Wendy Garvin, who does community outreach through the Unsheltered Utah group, said it was a solid solution. She said the lack of available shelter during the winter is “the biggest problem we have”.

“It’s really frustrating,” Garvin said. “It’s really emotional because the majority of what we’re doing right now is saying to people, ‘I’m really sorry, we don’t have the resources for that.'”

The bill also provides additional funding for cities to mitigate the impacts of homeless shelters.