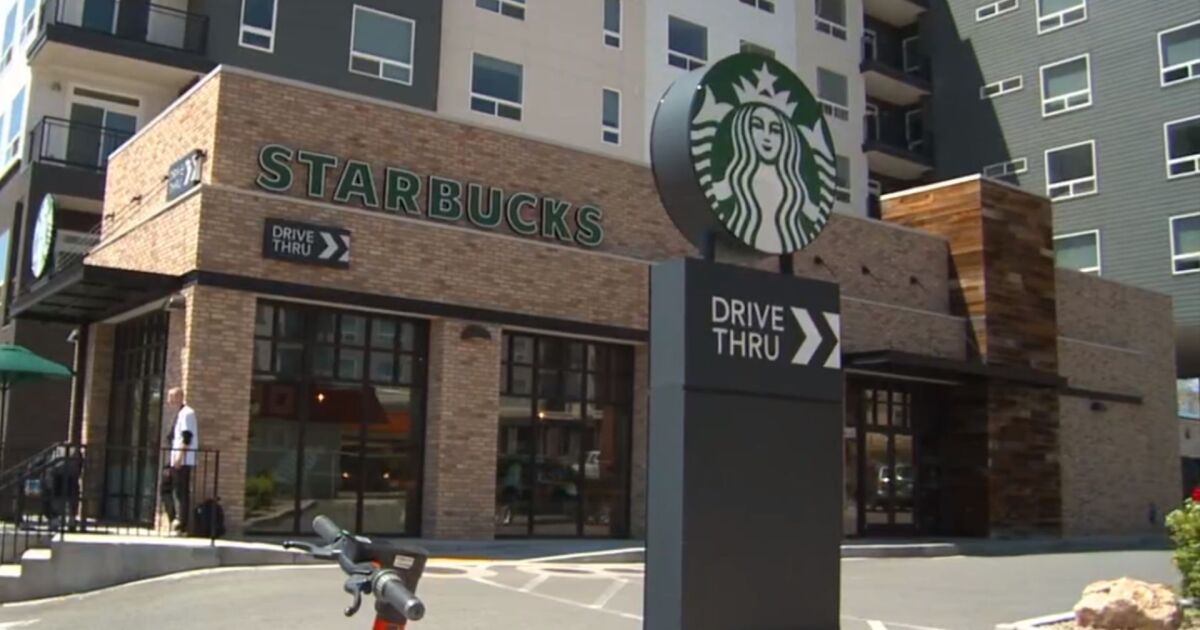 SALT LAKE CITY — Employees at a Starbucks store in downtown Salt Lake City have officially announced they want to unionize, making it the second in the state and part of the growing trend of stores across the country to do so.

About a month earlier, employees at a Starbucks in Cottonwood Heights announced their intention to form a union.

“We feel more like we’re working with these people who get big raises from the work that we actually do,” said Kat Howard, a barista who supports unionization.

“I think there are a lot of people who feel that way,” added shift manager Kit Grob. “I think the pandemic has been a great catalyst for the working class. People who were told we were essential workers every day are stretched and at the end of our ropes.”

While the announcement came on Monday, those at the store say they have already received support.

The store is located right in the heart of downtown at 400 East and 400 South, which workers hope sends a message.

“We draw people from all over to this Starbucks because it’s close to the airport, like people are getting off TRAX with their suitcases and walking in,” Howard said.

“I think other Starbucks workers in Salt Lake City will see us unionize and be inspired to join the movement,” Grob added.

“We were on the front line every day of the Covid-19 pandemic. We put our health and maybe even our lives on the line for a company that, quite frankly, didn’t care. We weren’t properly informed of the exhibits and were rushed to work in order to maximize profits instead of aiming to keep everyone safe. Starbucks used this stressful time to its advantage and played the role of a socially conscious company while exploiting its employees and sending mixed signals about what really cared about them.

Workers who spoke with FOX 13 News had additional complaints.

“The communication going on right now, it’s just generating a lot of empty promises,” Howard said. “They work with people they rely on, like single mothers and people like that who work with us, and we care about those people, and so we want to increase the benefits – even if it won’t just affect us. “

They also hope it will inspire others outside the company to take action.

“I like to think about the kind of ripple this is going to send to Salt Lake City and Utah,” Grob said.

The store has yet to formalize unionization by putting it to a vote, and they will also hold a rally to gather support on Friday at noon.

Salt Lake County is the future of travel

Utah leads the way to an “electric highway”