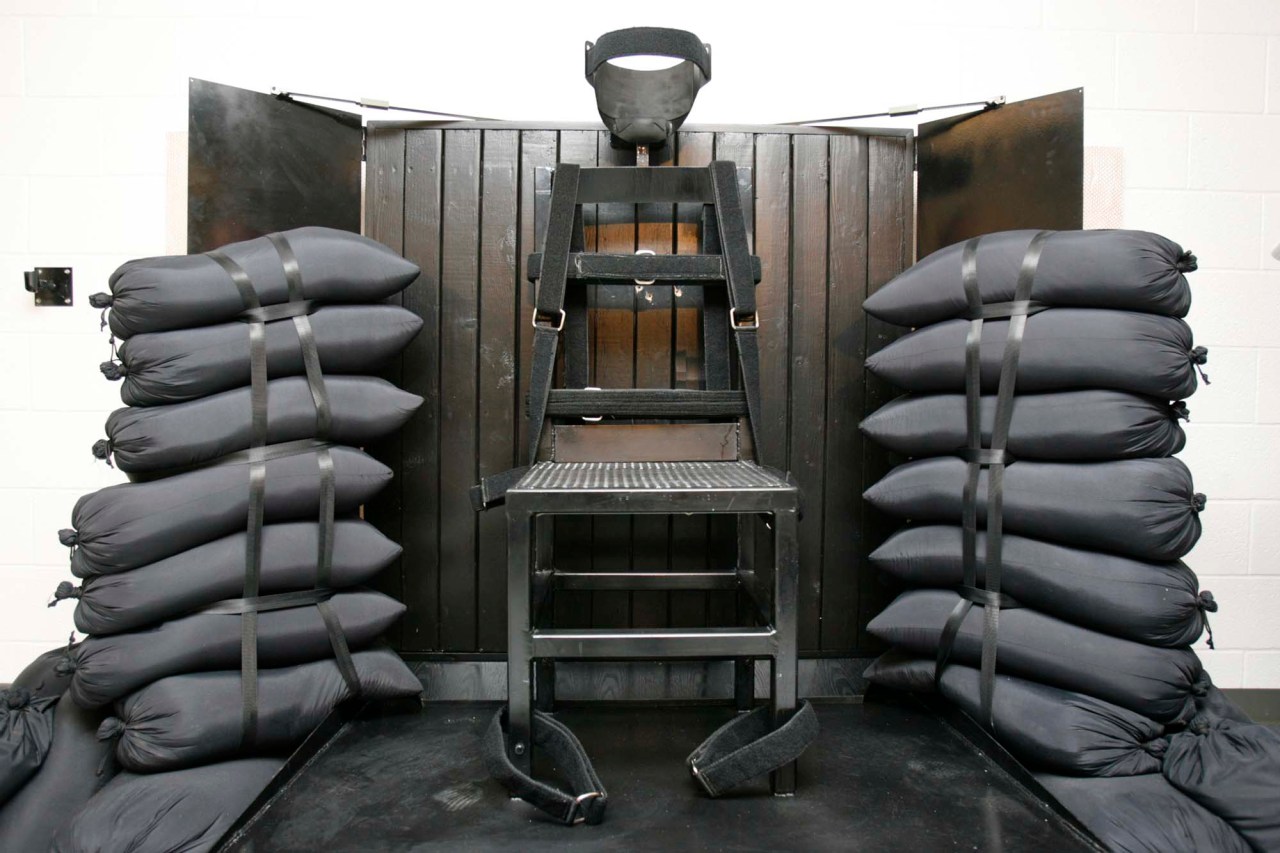 Gardner, originally incarcerated for committing murder during a robbery at Cheers Tavern in Salt Lake City, attempted to escape from a courthouse in April 1985. In the attempt, he obtained a gun and killed a lawyer and injured a bailiff. He was sentenced to death for capital murder.

Shortly after his conviction, Gardner was given the choice of dying by lethal injection or firing squad; he chose the latter. Although eliminated as a method of execution by Utah lawmakers in 2004, Gardner stuck to his choice and was put to death by firing squad in 2010. The execution team was composed of five different and anonymous volunteers, all certified. state officers. Those who participated in the enforcement process received a unique commemorative coin.

The two executions by firing squad in the country preceding Gardner also took place in Utah. Utah has a long history with capital punishment, dating back to the execution of a member of the Ute nation named Patsowits in 1850 by the state of Deseret, the state’s local provisional government preceding the territory’s incorporation. of Utah later in 1850. Patsowits was garrotted to death.

ABC4 recently covered an attempt to abolish capital punishment in Utah that failed in a close 6-5 vote in Utah’s House Law Enforcement and Criminal Justice Committee. Many Utah death penalty advocates continue to push for its removal.

Ralph Dellapiana is a local defense attorney who advocates against the death penalty in Utah with many associated organizations that make up the Utah Justice Coalition. He expressed frustration that this most recent vote did not go to the state senate, where he believes it would have passed easily. Dellapiana argues that voting in committee instead of the floor, where all Utah representatives could vote, poses a “threat to democracy” in Utah.

Dellapiana is especially frustrated that this recent 2022 bill failed because it was proposed in a way that was based on “popular fiscal conservatism among Utahns” and by Republican lawmakers. Dellapiana said that while raw polling data suggests a 50-50 split between Utahns for and against capital punishment, when legislation is proposed by Republican representatives, approval ratings skyrocket among voters.

He criticized public arguments made by lawmakers against the recent bill to ban capital punishment. The premise of these arguments is that the state can use the death penalty to threaten defendants to encourage guilty pleas, which Dellapiana calls a form of “coercion” that undermines “the constitutional right to go to trial.” . For Dellapiana, this kind of negotiation from the state to the defendants is more like saying “if you don’t plead guilty, we will kill you”.

Dellapiana also argues that maintaining the death penalty in Utah does not reflect popular Utah values ​​regarding state fiscal responsibility. “Utah has spent an additional $40 million on a death sentence” in recent years, Dellapiana says. He also claims that the length of the death row trial and appeals process also prevents the families of the victims from getting the closure in a timely manner, and “tears repeatedly open their wounds” compared to to a faster sentence without the death penalty.

Regarding recent legislation in South Carolina and the execution of Ronnie Lee Gardner, Dellapiana said he and his colleagues have received countless phone calls from journalists around the world who are shocked that there is still a death penalty in some states of the United States, let alone that the death penalty could be carried out by firing squad. Dellapiana commented that foreign journalists were “appalled” that executions were still carried out in such a “third world” manner.

ABC4 reached out to Utah lawmakers on the committee that rejected the recent bill banning the death penalty in Utah, but none responded in time for this story to be published.

> US Department of Defense > Contract