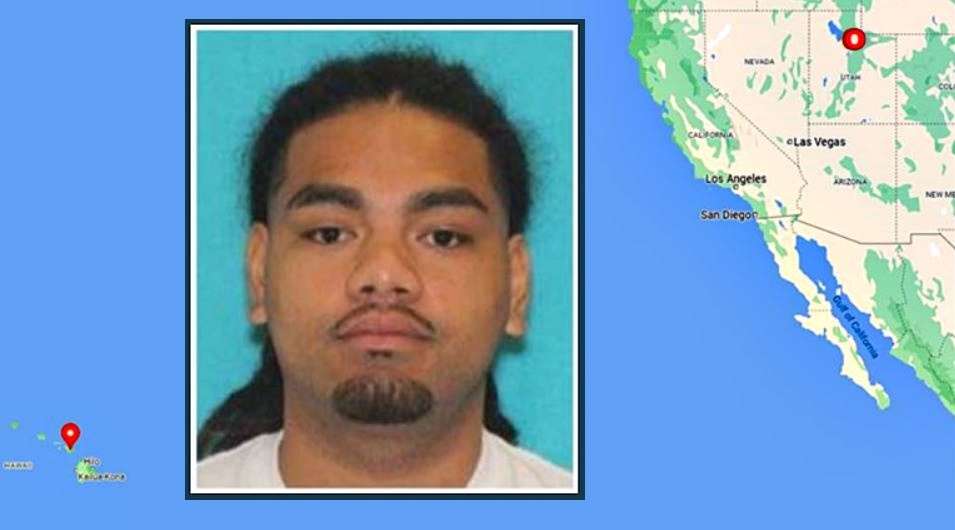 Suspect Katoa Pahulu, 26, surrendered to Maui police on Friday on the outstanding warrant, according to an SLPCD statement released Thursday.

The investigation into Leavitt’s shooting began at 7:41 a.m. on July 27, 2019. Police responded to a residence near 1200 N. Redwood Road and found Leavitt with gunshot wounds. She was transported to an area hospital, but died.

On February 15 of this year, Salt Lake City police investigators identified six suspects linked to Leavitt’s homicide and the obstruction of justice in the case. Besides Pahulu, the named suspects were Lachelle Fiefia, Mapilivia Laulea, Sunia Cavazos, Tevita Kofutua and Timote Fonua.

Salt Lake City police said at the time it was unclear which suspect could ultimately be identified as the shooter and which would be charged with obstruction of justice.

“The arrest warrant in this case is sealed. As such, the SLCPD is unable to release details of the prosecution or any other details of its alleged involvement in the homicide of Ms. Leavitt,” the SLCPD statement read.

Police are asking anyone with information about this case to call 801-799-3000 and refer to the homicide of Blaire Leavitt.

Guest Opinion: In a world of stubborn never-Trumpers, Evan McMullin is always wrong for Utah

Veto on transgender sports ban likely to be overturned in Utah