The best mobile networks in our favorite FMH cities 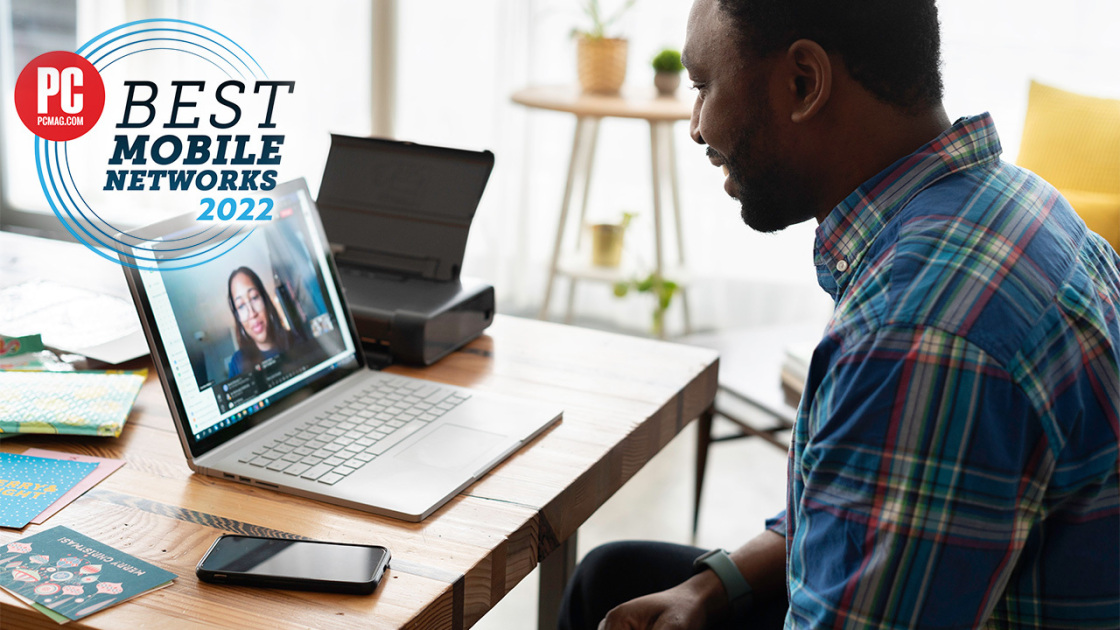 Earlier this year, we selected 50 cities and towns across America that we believe are ideal for working from home. In general, our 50 picks have reasonable real estate prices, sizable homes, and fast fiber internet.

In our 10,000 miles of driving to find the best US mobile network, we’ve driven through eight of our 50 favorite WFH cities (you can see where they rank on our overall list in the charts below). Here’s who we found was the best network in each:

We only had a short drive through Layton as we left Salt Lake City, but T-Mobile came out on top. It’s clear that T-Mobile has installed its “ultra capacity” mid-band 5G in Layton, while AT&T and Verizon are still in the 4G era.

T-Mobile also won overall in the Salt Lake metro area, including, surprisingly, on reliability metrics. Why? We think the massive capacity T-Mobile added recently has really helped with congestion, so there are very few blocked connections if you can get a signal. That makes T-Mobile the fastest on the Silicon Slope.

We spent a pleasant hour in Milwaukie, a more affordable suburb of Portland, and once again saw that T-Mobile had mid-band 5G there while other carriers…not so much, at least for the moment. Verizon is getting there – we saw a Verizon mid-band that made it to southeast Portland, but it just hadn’t reached central Milwaukie when we were testing. This made T-Mobile the strongest player there.

Keyport was our #3 city thanks to its relatively affordable price and proximity to the Jersey Shore and New York. Our mobile network tests have shown T-Mobile to be the fastest network in Keyport, New York, and the Urban Northeast in general.

The key: T-Mobile has installed its “ultra-capacity” mid-band 5G in Keyport, and Verizon and AT&T are getting by on older 4G airwaves (though they may show 5G in your status bar). We’ve seen download speeds as high as 600 Mbps with T-Mobile on Main Street in downtown Keyport.

T-Mobile was also more reliable than AT&T in our tests (AT&T had significantly more dropped connections), despite Verizon being the more reliable network.

This one we’re confident – we spent an entire day in Philadelphia – but it’s also less clear than it looks. T-Mobile won by showing the most mid-band 5G in the entire Philadelphia metro area. But Verizon has a millimeter-wave setup in downtown, and AT&T’s C-band is everywhere in the same area. Philadelphia is becoming very competitive, which reinforces our judgment that it’s a great city to work in.

Miami Lakes is a beautiful planned suburb in West Miami, and we had a quick drive around the Miami metro area. Verizon had the most reliable network when we crossed the Miami lakes; T-Mobile was quick, but two network outages gave us pause.

This matches our overall results for Miami, where Verizon had both the fastest and most reliable overall network this year. Verizon launched much of its new C-band in South Florida, and we even reached Verizon’s super-fast broadband network in parts of Miami (but not Miami Lakes). Verizon is the safest bet for people in this field.

Recommended by our editors

The story in suburban Las Vegas is the same as in many other places. T-Mobile has a strong mid-band 5G presence where the other two carriers haven’t configured their systems to C-band yet, or at least they didn’t in our testing. T-Mobile’s system is even more powerful in Spring Valley than other places: we’ve seen standalone 5G there, which has the potential to reduce congestion and latency compared to the more common non-standalone form. of 5G.

T-Mobile also won in Las Vegas overall, again thanks to much, much faster speeds than the other two carriers.

OK, well. Do you know who was based in Overland Park? Sprint. Do you know which network became T-Mobile’s mid-band 5G network? Sprint. So sure enough, we saw some of the fastest T-Mobile 5G speeds in the country at Overland Park, with several results above 500 Mbps and not a single drop (while AT&T and Verizon each dropped once). Don’t mess with T-Mobile on its own turf, apparently.

For the most productive and functional home office experience, you need more than good network connectivity: you need to outfit your space with the right accessories. Our top picks will help you stay connected and comfortable.

Register for fully mobilized newsletter to get our top mobile tech stories straight to your inbox.

This newsletter may contain advertisements, offers or affiliate links. Subscribing to a newsletter indicates your consent to our Terms of Use and Privacy Policy. You can unsubscribe from newsletters at any time.

How Much Rising Mortgage Rates Could Cost Utah Homebuyers

The Real Housewives of Salt Lake City season 3: what we know

In Utah, thousands of homes are powering the stored solar array…