Time to throw the book on the highway speeders 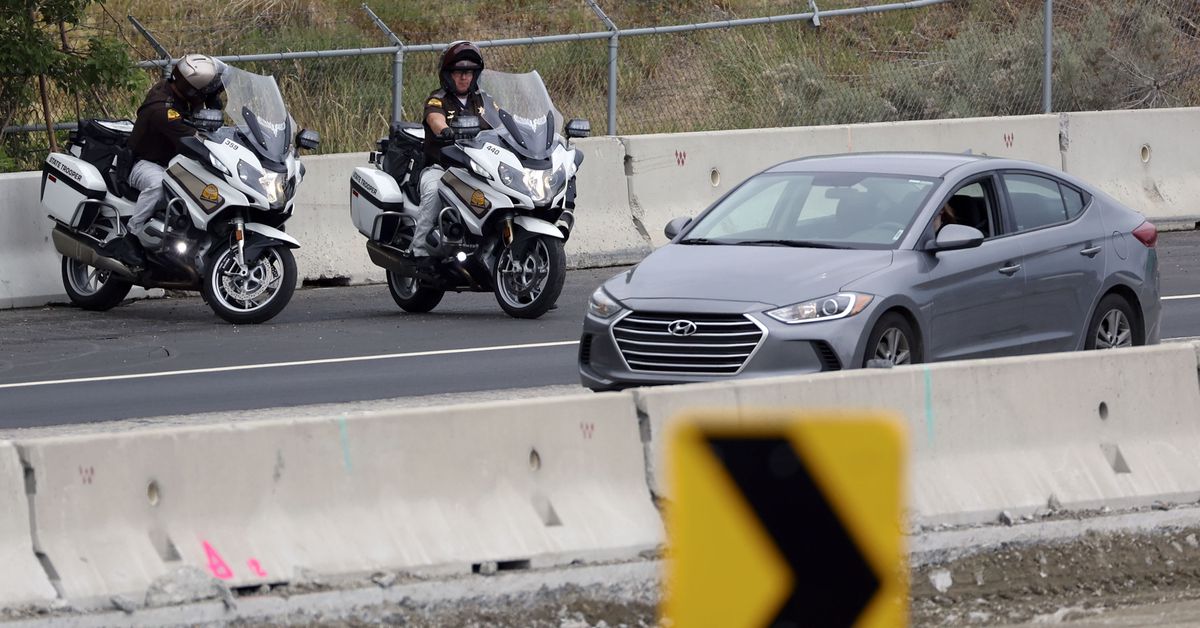 My God, how things change over time.

Four years ago, Utah lawmakers were concerned about the perceived need to crack down on local police departments that imposed ticket quotas on their officers.

A former officer from southern Jordan said he had to write at least 65 posts per month. What that meant, he said, was that “every time I started my car in the morning, at least three people… were going to get a ticket, period, the end. “

This bill was never passed, but the reactions of people during committee hearings were palpable. Boo to those who are on the lookout for people who are going a little too fast.

Today, many Utahns want the police to have higher quotas for catching speeding tickets.

For those of us who, because we’re, shall we say, more mature and have seen a little more stuff like staying near the speed limit, these people are literally driving us crazy. They also put lives at risk.

On a recent drive in Utah County, I lost count of cars passing me as I walked at 80 mph, 10 over the speed limit. A 50 mph construction zone didn’t seem to confuse anyone. Cones and barriers were like obstacles in an arcade game. You could almost hear the dots piling up as people walked around them.

Call it the Corona lead foot. Police across the country are watching people at excessive speeds. It all started when the economy stalled almost two years ago. People thought it was the natural result of the reduction in traffic on the freeways. A more open road equals more speed opportunities.

But when the traffic came back, people kept going fast.

I’ve written about this before, each time presenting statistics that seem to be getting darker and darker. In December, the Utah Highway Patrol said it had, since the start of the year, issued 4,500 tickets for speeds above 100 mph, about 1,000 more than two years ago. at the time. The good news is that it was down slightly from 2020. The bad news is that it is still way too high, and I can attest that there are many more quotes that could be written.

More importantly, deaths are on the rise. Last August, the UHP told me it recorded a 46% increase in fatalities compared to the same period in 2020.

Now the mood on Capitol Hill seems to have changed. State Senator Jani Iwamoto, D-Holladay, has introduced a bill that would make driving over 100 mph reckless driving. The same would apply to any speeding exceeding 25 mph above any posted speed limit.

Reckless driving is a Class B offense. That is what is meant by throwing the book at someone. Among other things, the person would have their license suspended for 60 days for a first offense and 90 days for a second offense within three years.

In representative government, it is natural for lawmakers to change mood with the public. But speed is a particularly sensitive subject to moods.

Eight years ago, the subject was that cities are inflating their budgets on the backs of drivers. The small town of Mantua, in Box Elder County, was under fire from critics for spying on people passing along Route 89. The 60 mph speed limit there was just too low, they said. people said. The city, with just a few hundred residents, had grossed nearly a quarter of a million dollars in fines the previous year.

This is also the year that Utah decided to increase the speed limit to 70 mph on urban freeways and to 80 mph in rural areas. Utah Department of Transportation officials told me at the time that freeways were designed to handle these speeds safely. What tends to cause crashes, they said, is variable speed – when some people go much faster than others on the same road – which we have today.

The most effective response might be to do what other states have done: install cameras that automatically detect speeding tickets. It’s called photocopying, and Utah lawmakers rejected the idea over 20 years ago.

This kind of state-nanny solution seemed so impersonal at the time, so oblivious to the circumstances that might explain why you just had to go faster at a particular time. We want the chance to explain to an agent, not just receive a cold, impersonal quote in the mail.

But within reason, or of course.

Our relationship with speed could therefore be described as complicated. We have all done it, to some extent. Our feelings about it tend to slide along a pendulum.

But when do people really get out of line and overtake me at over 100 mph? Well, that’s even more annoying than filling the local budget with tickets. If it’s not reckless, what is it?

Snow and rain linger before temperatures start to heat up 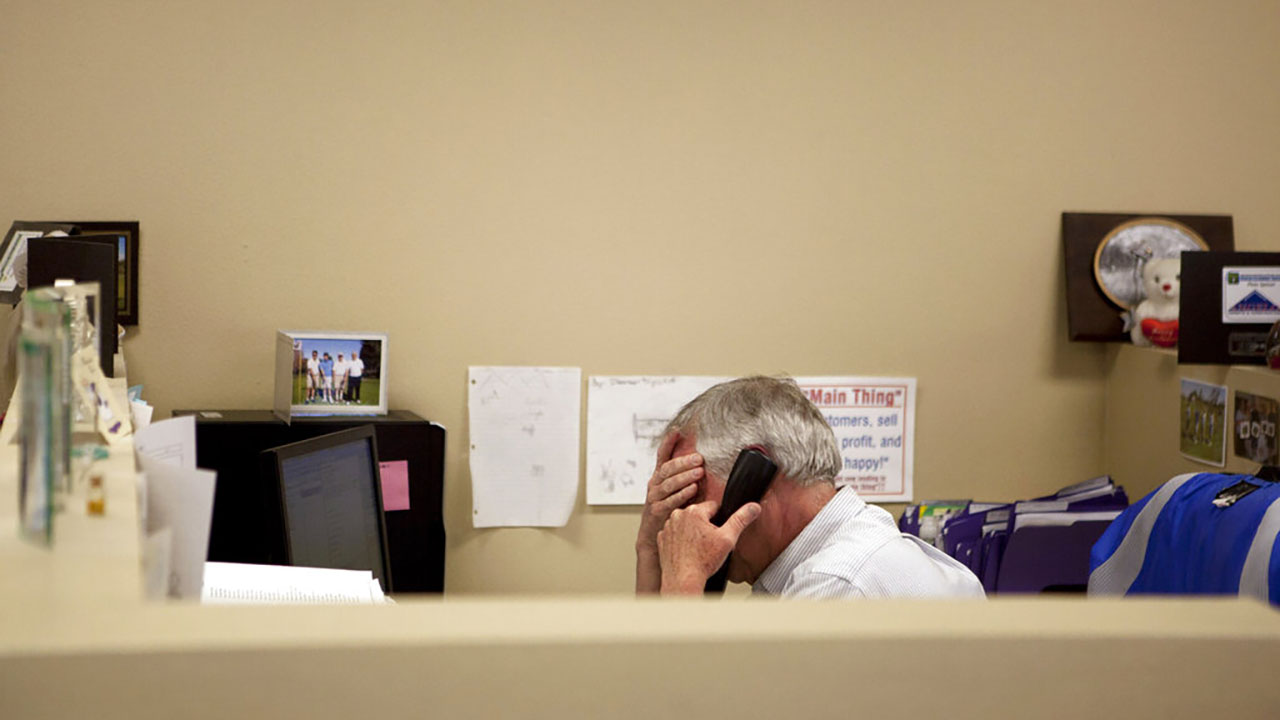 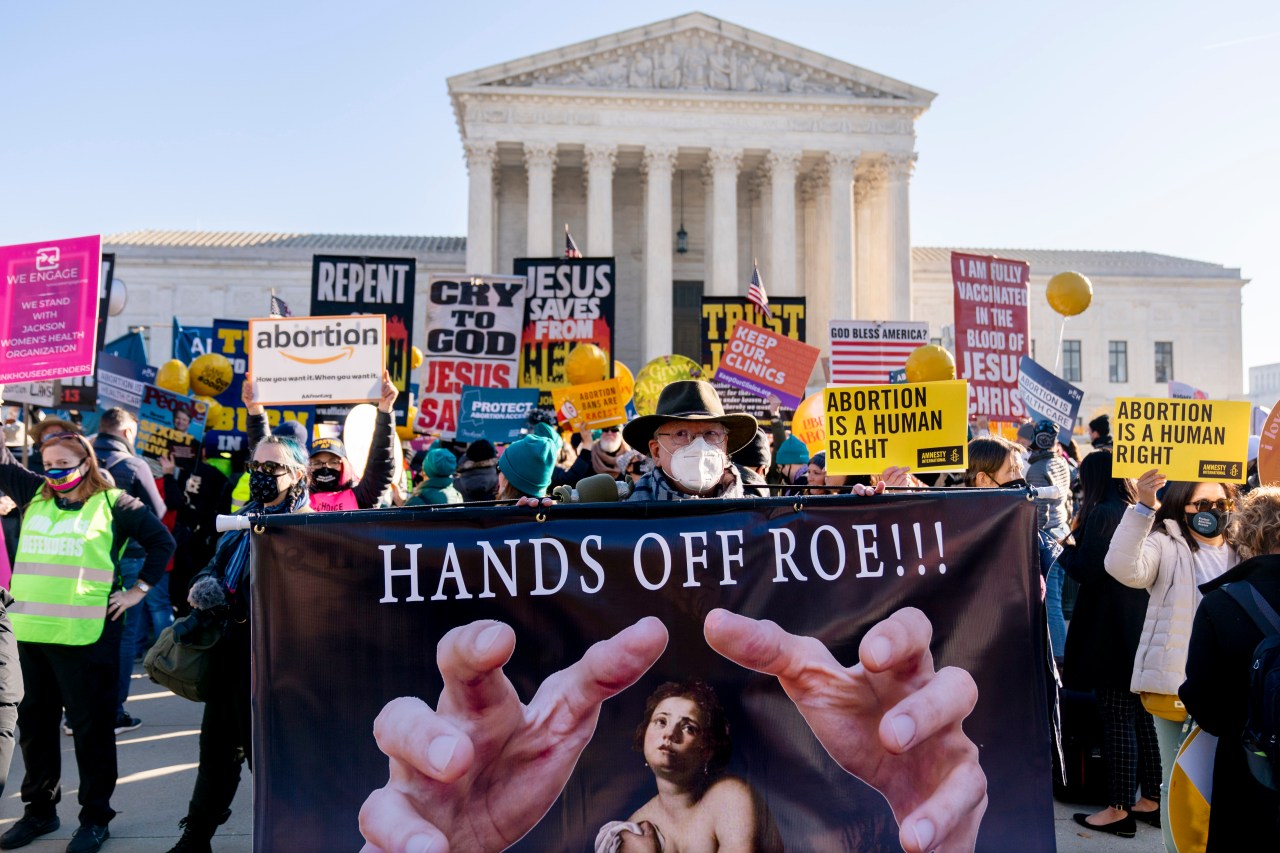 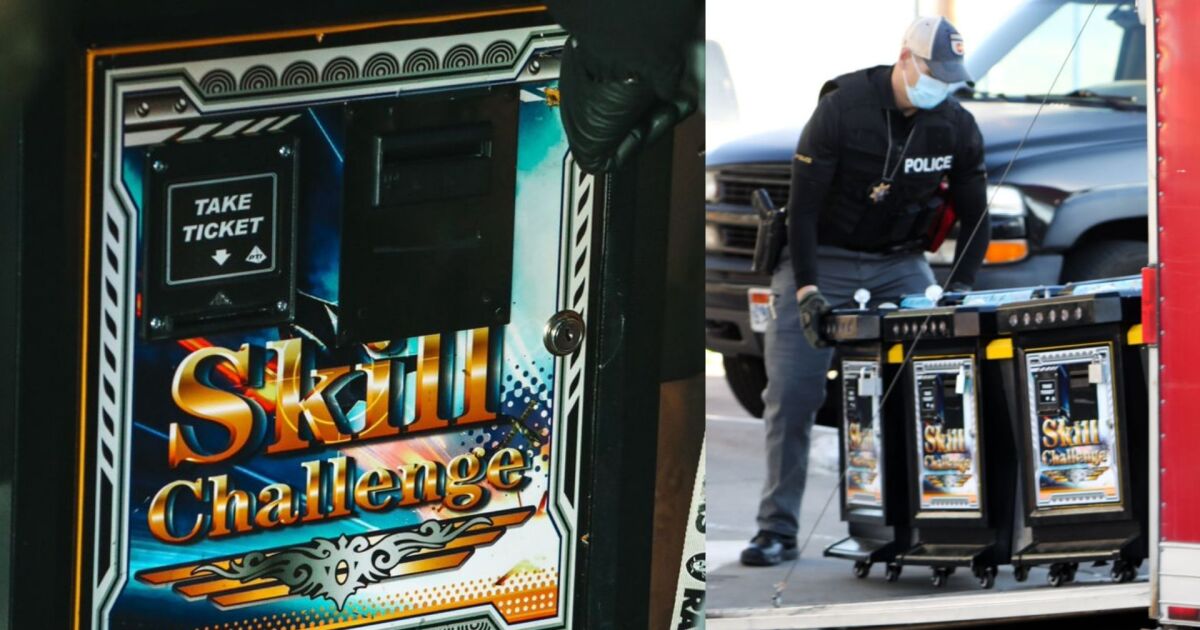