Utah ‘Dancing With The Stars’ pro proposes to his girlfriend 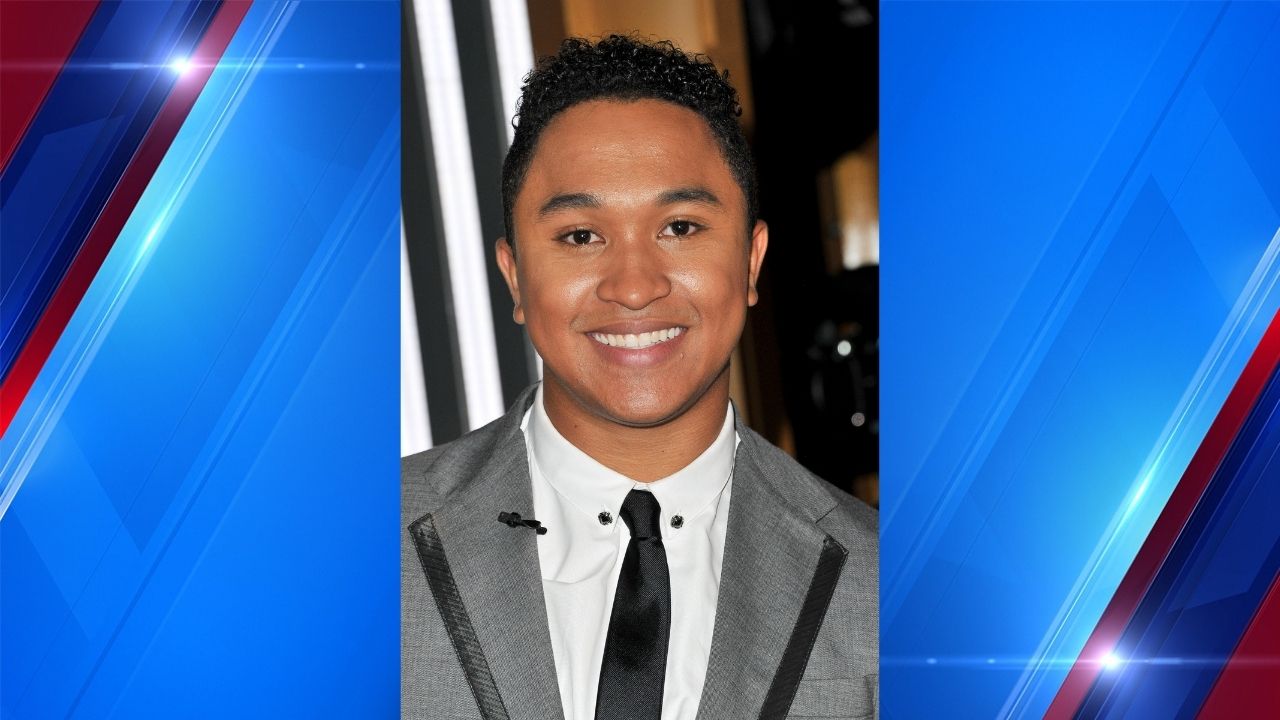 Armstrong proposed to girlfriend Brylee Ivers, 23, through a trailer he created as family and friends gathered for the couple’s special moment, according to People magazine.

Several cast members of “Dancing with the Stars” commented under Armstrong Instagram post where he announced the couple’s engagement on Tuesday.

“Yesssss congratulations to you both,” exclaimed “Dancing With The Stars” pro Sasha Farber.

Armstrong, originally from California, moved to Utah at age 12 where he began dancing and training in all styles including jazz, hip hop and contemporary. .

He danced four seasons on Dancing with the Stars and his former partners on the show have been Tinashe, TV personality Jeannie Mai, The Real Housewives of Atlanta Kenya Moore and former Supremes singer Mary Wilson.